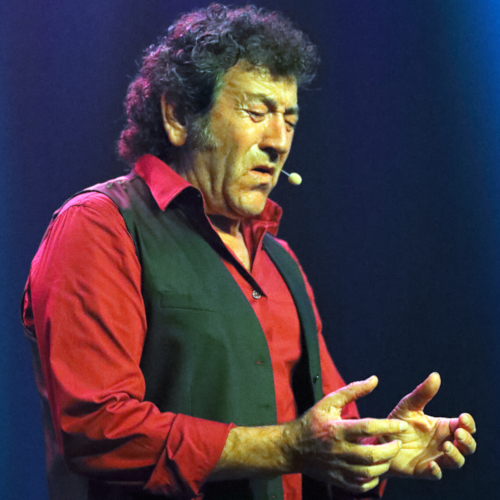 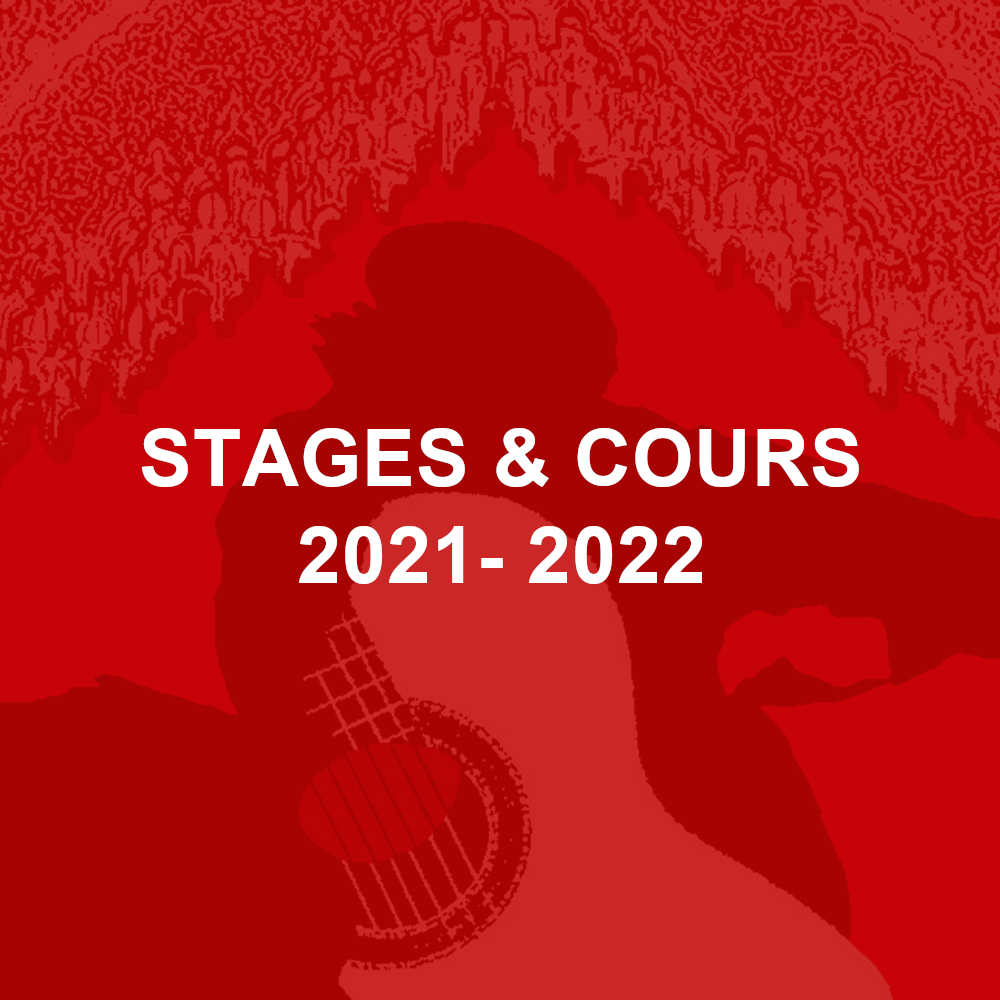 Success for the 20th Andalusian Festival 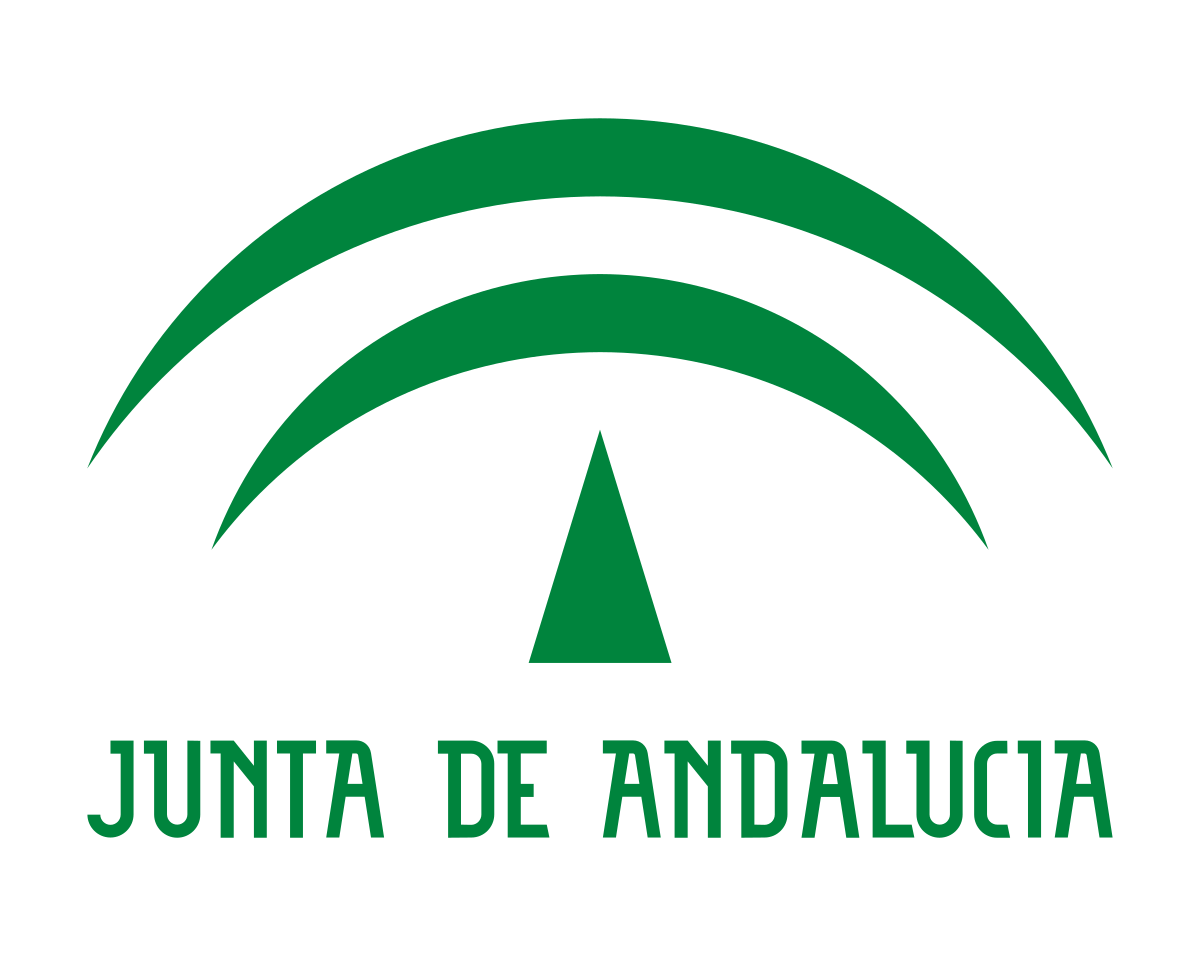 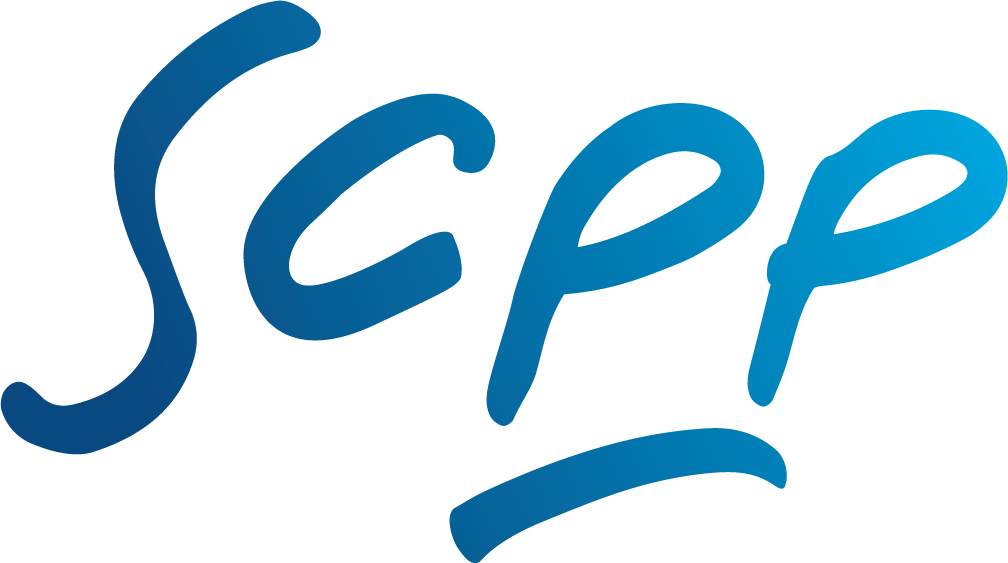 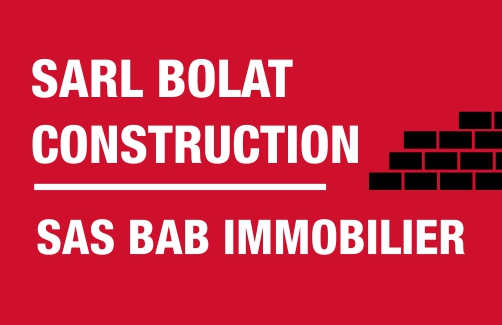