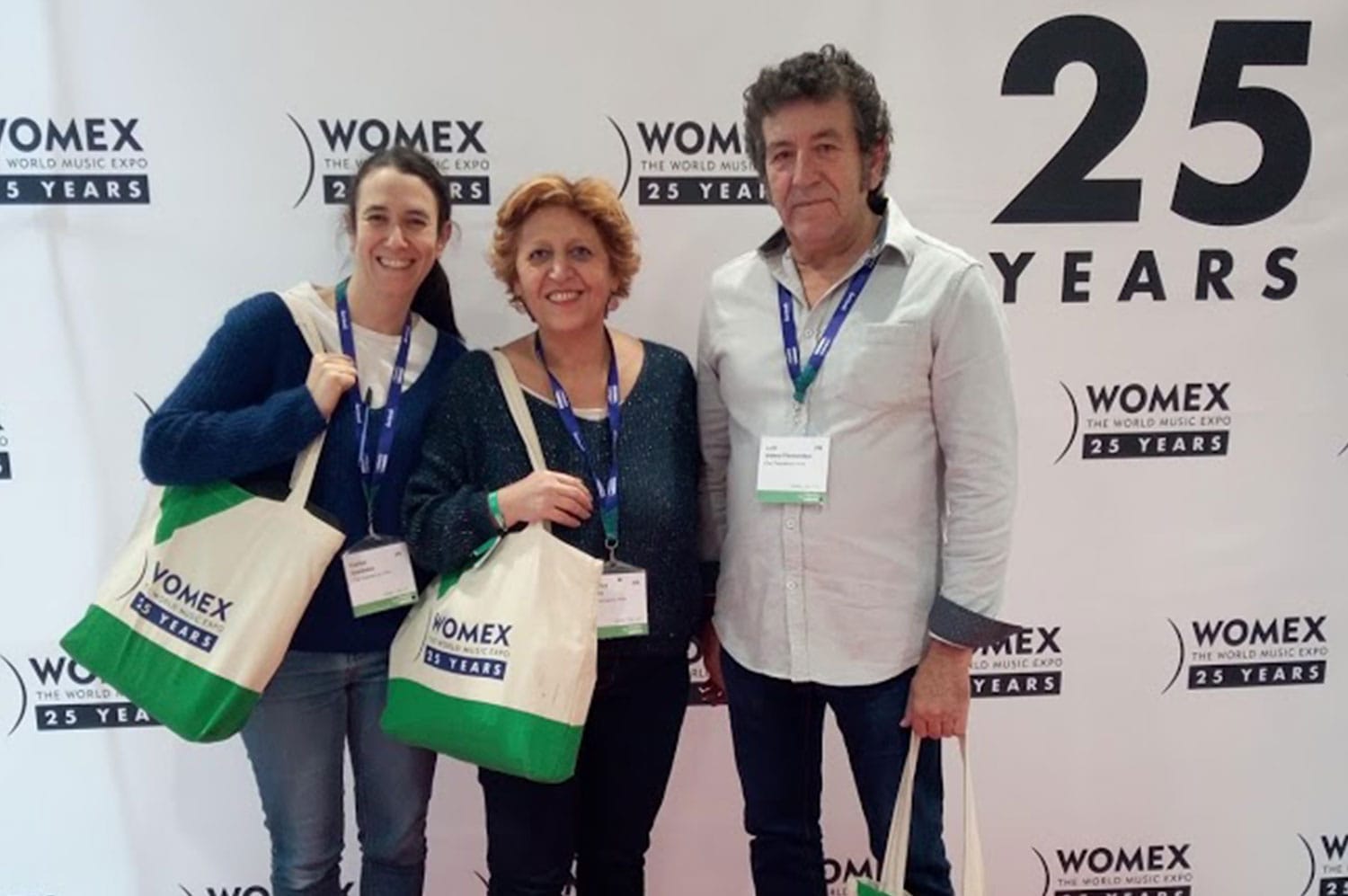 She works in different activities :